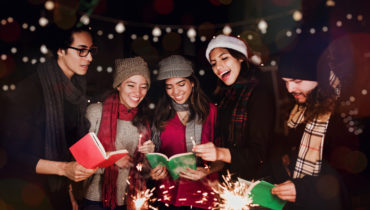 Celebrate the holidays with festive Christmas caroling from the McArthur High School choir from 6pm-7pm in our grand lobby.

Back to Events Page 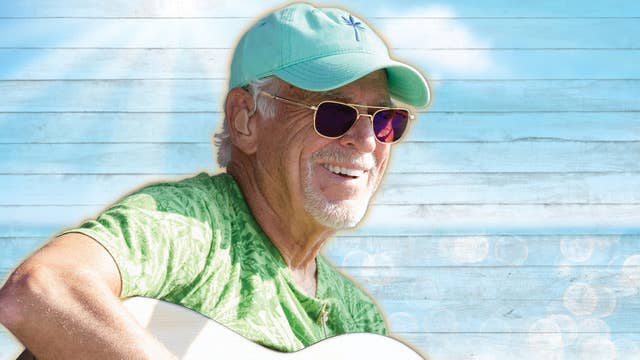 Jimmy Buffett: Life On The Flip Side Tour

December 9th. 2021. Hooray Parrot heads, brand-new dates added because Jimmy Buffett is just that kind of guy! Grab some tickets, put on your flip-flops, and head on down to West Palm Beach with your Margarita! This is Life on the Flip Side, 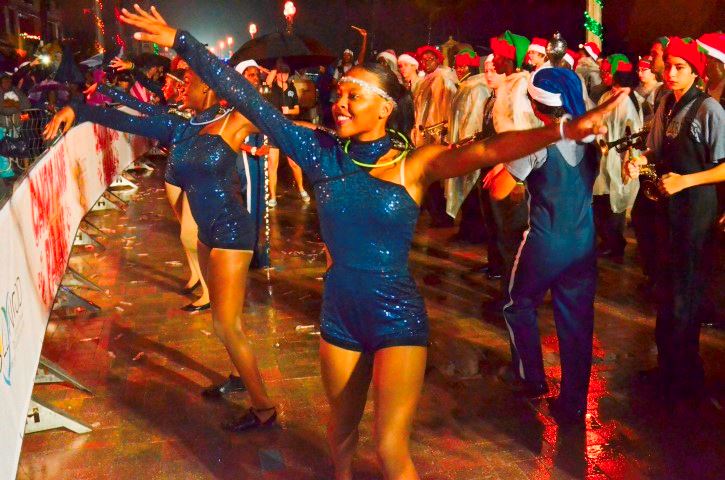 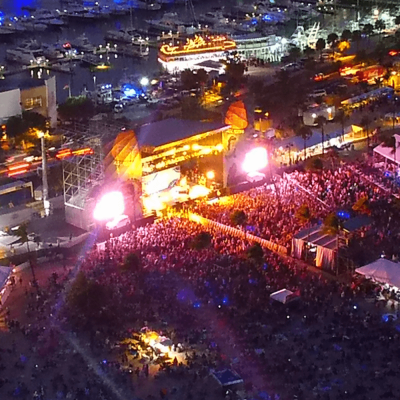 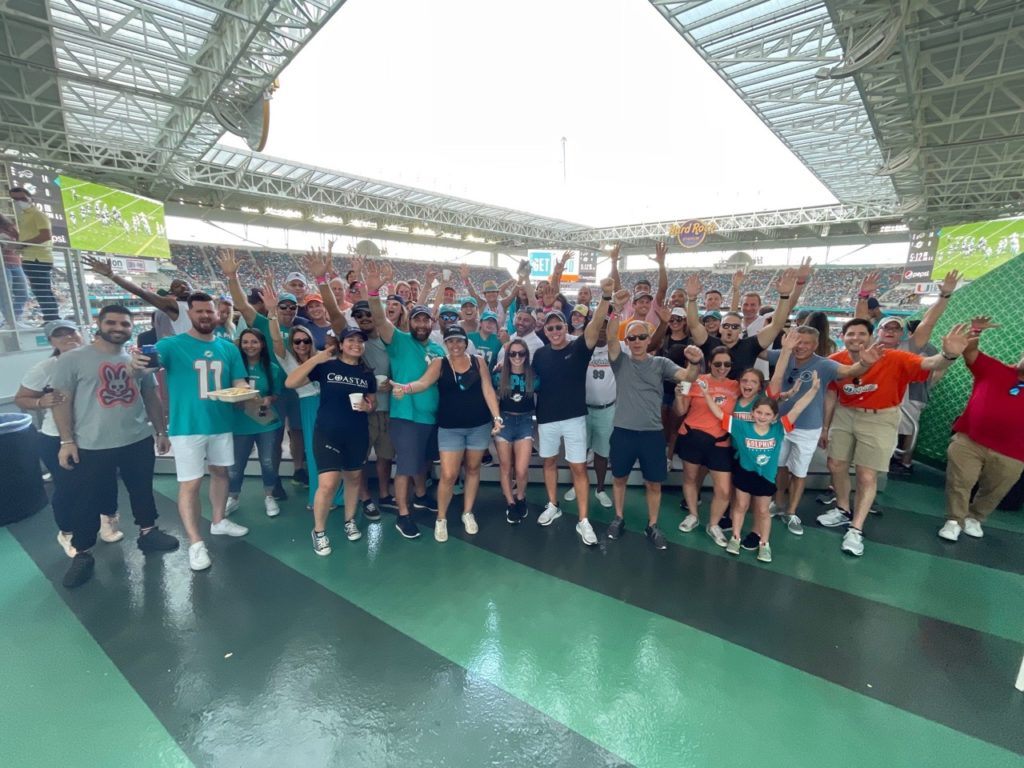 Get your FINS UP for a day of fun and football! Calling all Margaritaville fans to the Miami Dolphins game on November 28th at 1 p.m. ET vs the Carolina Panthers.

Your $45 ticket will include a pregame tailgate area, where guests can bring their own food and drinks, a private space during the game and a postgame group photo on the field! 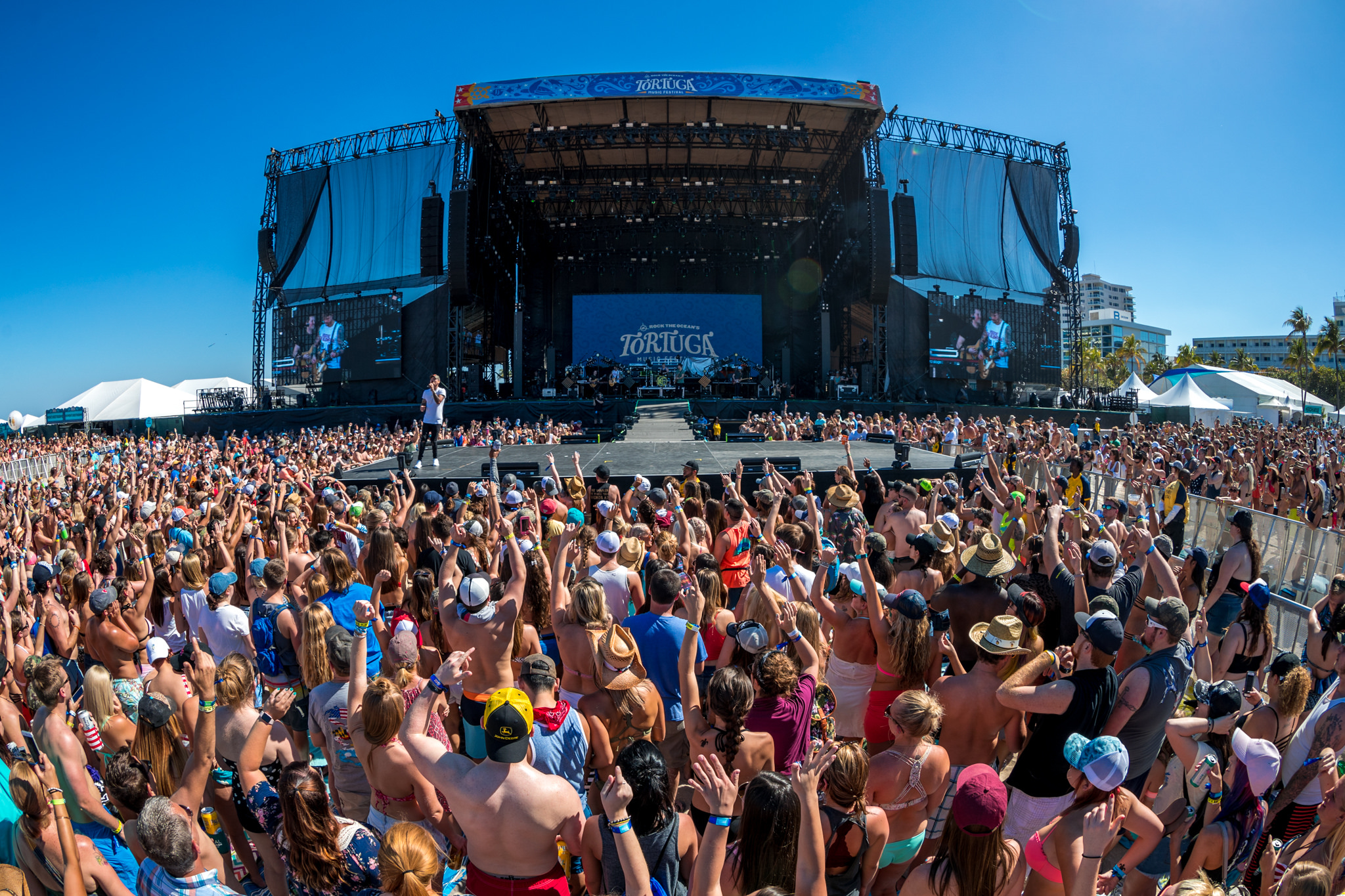 Held on the white sands of Fort Lauderdale Beach Park in a beautiful oceanside setting. Tortuga Music Festival is a 3-day, multi-stage music festival featuring some of the biggest names in country, rock and roots music.

Working with the Rock The Ocean Foundation to increase public awareness about the issues impacting the world’s oceans and to support scientific research, 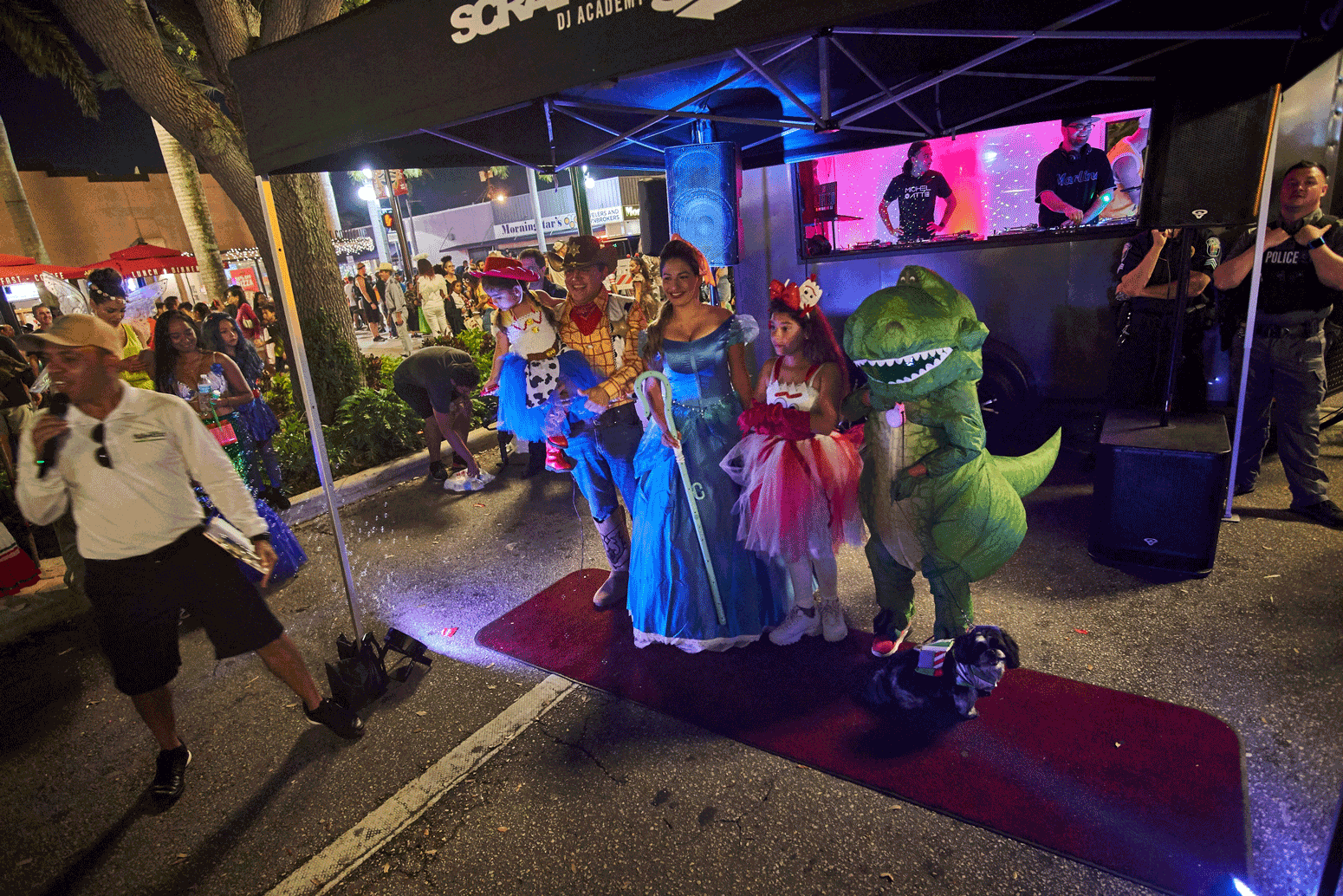 Make sure you wear your Margaritaville inspired Halloween Costumes for the party in Downtown Hollywood featuring costume contests, live music and fun all night long! 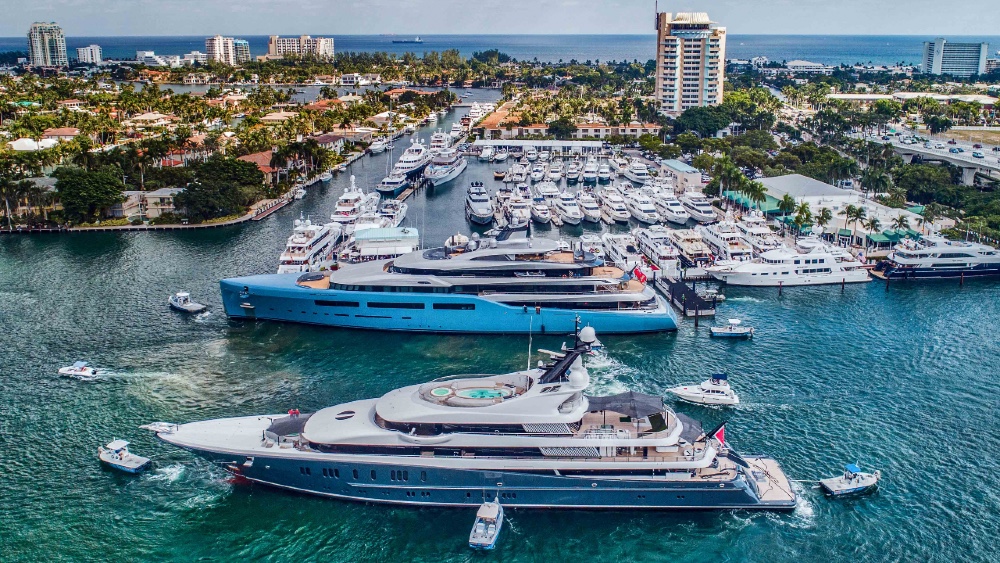 Located steps from the beach in sunny South Florida,