PLEASE NOTE: The Resort will be undergoing a suite renovation scheduled from *10/27 – 01/28/2020. The lobby level and Resort amenities will continue to be open for business and are not impacted by construction. In an effort to reduce any inconvenience to our guests, times for construction on guest room floors will be limited to 9:00 am to 6:00 pm. *Renovation dates are subject to change.

We’ve Got Your Slam Dunk!

Take on March Madness fever at LandShark Bar & Grill with our $20 Wing Bucket and LandShark Lager pitcher special! We will be broadcasting the following games, so that all your “swishes” may come true. 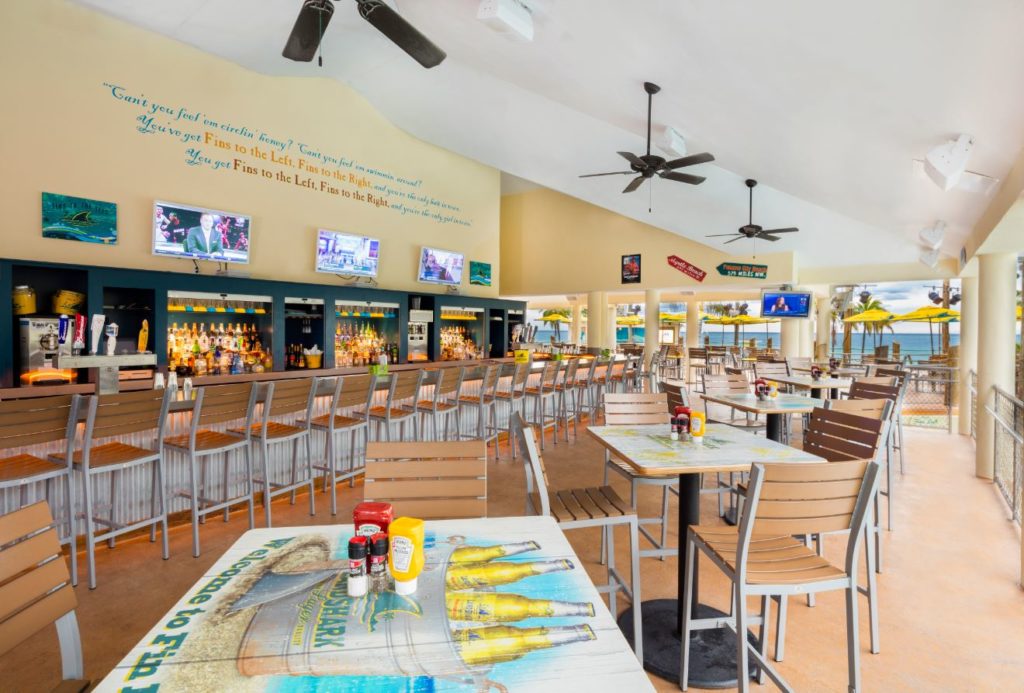